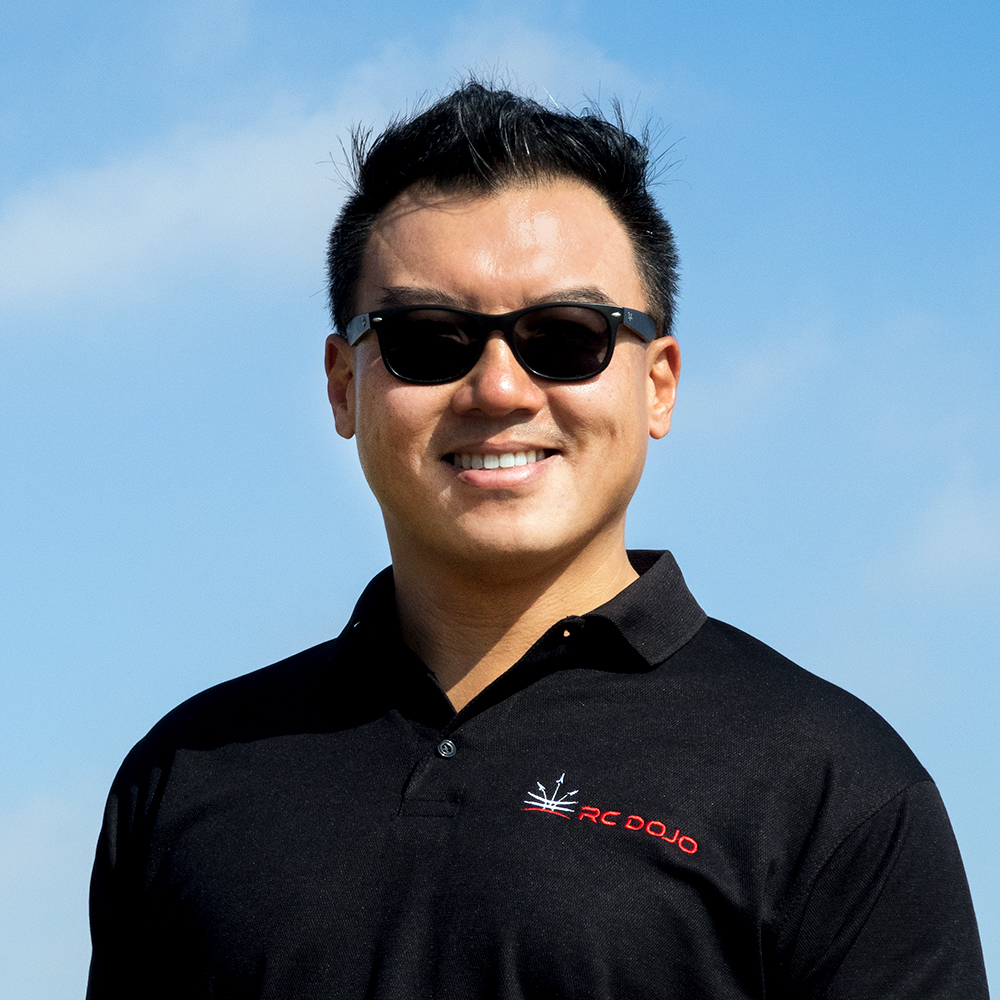 A true RC aeromodeller at heart.  RC Helicopter is his passion!  Like those loud classic rock music is the way he flies his helis!  With his strong background in the design and engineering of super-tall buildings brings a combination of passion, creativity, “thinking outside the box” design and simplicity into everything he does, including his love for this hobby.  He is always there to share his knowledge and experience of RC Helicopter flying with you.

Jonathan has a 20 year professional background in designing super tall buildings around the world.  He prides himself as a structural engineer that enjoys Architecture, where some have call him an Archi-Neer.  The highlight of his professional career includes his strong involvement in the design of the Burj Khalifa in Dubai (2004-2010) and also has been involved in conceiving the design of the Kingdom Tower, Jeddah in 2006, 2009 with heights of 1.6km (Mile-High).  He is also a very passionate wind engineer for buildings where he has extreme interest in “tweaking” building aerodynamics for best wind response performance to save material cost hence making them more sustainable.

During his career, his work on the Burj Khalifa was awarded a Highly Commended Certificate in 2010.  His review of the Burj Khalifa was also published in Gulf News in 2009.  Moreover, Jonathan was also runner-up for the 2006 Young Engineer of the Year Award for IEAUST, Australia and he was also featured in the 2006 Future Leaders Award video for ACEA, Australia and until recently, he received the 2017 Engineer of the Year Award for MEAA, UAE.

With his strong flair in his technical ability, outgoing, fun personality, he really look forward to meeting a lot of new hobbyist to share his experience and knowledge in flying.  So next time you are thinking of flying RC models, come to see him…..he is very approachable, warm and love to chat with everyone.

But don’t forget……he is also super passionate about scuba diving and underwater photography (https://jonhuanguwp2020.picfair.com).  He also flies RC Airplanes too…….so don’t be shy to approach him for some RC Airplane lessons!